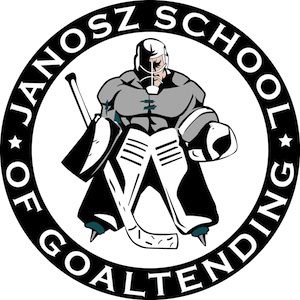 The names between the pipes for the 13th Annual Scotty Bowman Showcase with have a distinctly strong JSG vibe to them this year. Set for March 22nd, the tournament features high school Juniors, Seniors, Prep and Junior players from the Buffalo and Rochester areas. Let’s look who made it!

At the Senior Level, you’ll see Penfield’s Lindsay Browning between the pipes.

All seven of these goalies have earned this and a big congratulations goes out to them all. Best of luck in the tourney!!