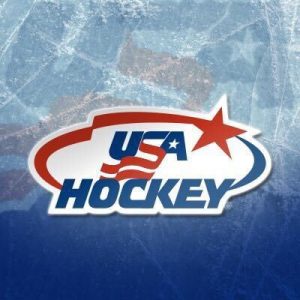 An honor to be one of the coaches at the 10th Annual Warren Strelow Goaltending Camp, it was also a treat to see some familiar faces. Representing Western New York and the JSG family is Goaltenders Stephen Dhillon, Tyler Johnson and Ben Kraws. A big congrats goes out to these three for earned the opportunity to participate in this elite camp!

Dhillon, the starting goalie for the OHL’s Niagara Ice Dogs was a bright sport for the team amidst a rough season. He finished the campaign with 21 wins, but his stopping ability is what really stood out last season. Dhillon finished in the top 10 for Save Percentage among all OHL Goalies with a .914 SV%.

Johnson, who was in his first season with the London Knights of the OHL, split time with Tyler Parsons between the pipes. Playing in 26 games, the first year Knight logged a successful season in the blue paint. He’ll look to build on his 12-6 record next season.

Kraws, the youngest of the three, is a part of the Buffalo Junior Sabres program. Playing for the under 16 team this season, Kraws finished with a 29-8 record in 38 games. He added a sparkling 1.88 goals against average and .928 save percentage to the resume.

All three of these goaltenders have earned this honor. Congrats again and we wish you the best of luck going forward!